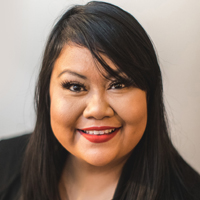 Marie Canieso started her career at ESPN in 2007 as an Operation Technician I. She edits for all ESPN shows both broadcast and digital and she is a trainer and mentor of Adobe programs in Edit Operations. She is a graduate of Quinnipiac University and received a B.A. in Mass Communication with a concentration in Media Production. She received her M.F.A in Design and Technology from Parsons The New School of Design in New York City.  Prior to her joining ESPN, Marie worked in production for NBC’s Late Night with Conan O’Brien and MTV Networks.

Marie resides in Hamden, Connecticut with her husband and three young children.