What brings a changeMAKER?  How do you become one? Is there a magic pill or formula that automatically gives you the strength to make changes?  That answer and others were discussed on Wednesday, October 3rd at the WICT New England event – Becoming a changeMAKER of Tomorrow.  The event was held at the Publick House in Sturbridge, MA. 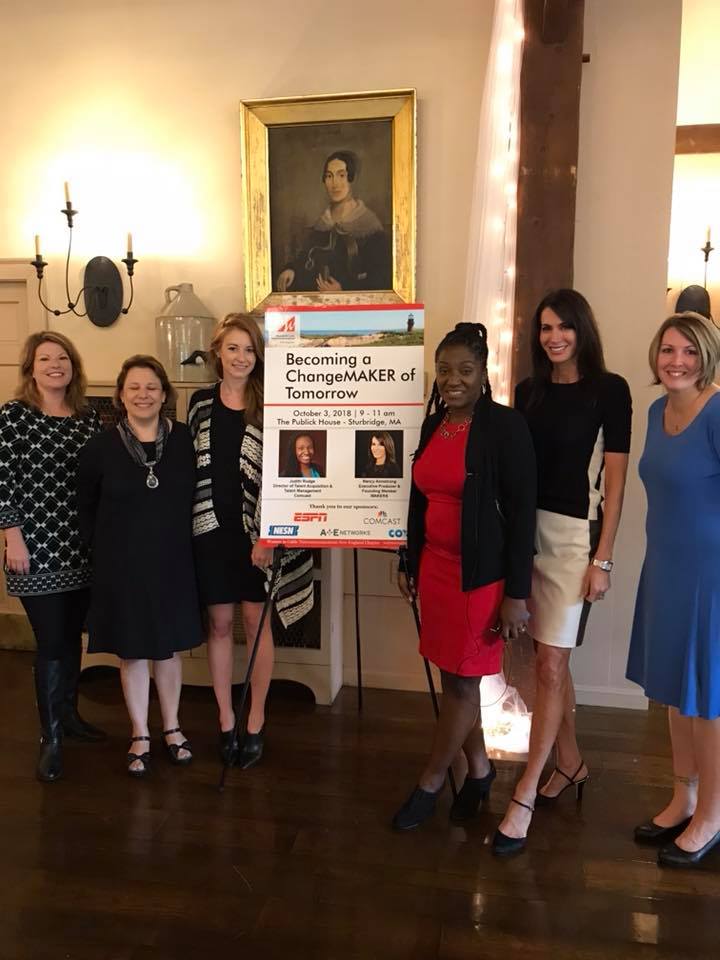 Executive Producer and Founding Member of MAKERs, Nancy Armstrong discussed her desire to start making waves in today’s society.   She started the program by showing clips of trailblazing women and their impact. Some of the women she referenced was Kathrine Switzer, the first woman to run the Boston Marathon and Linda Woolverton, a Hollywood Screenwriter credited to writing Disney’s Beauty and the Beast.  Both wanted to rebrand women as strong, independent individuals that can also be a house wife baking in the kitchen. Linda Woolverton wanted her heroine, Belle, to be portrayed as independent and didn’t want to rely on a prince to come and save her. She wanted to change the nature of the victim heroine.  Linda spoke about the constant struggle she had with her team when developing the character. She would imagine going to war every day in order to fight for a new woman she saw in this world.

Nancy concluded that in today’s world, we need women to make a statement and stand up for what is right.  We need to stand together and challenge one another – not be adversaries. We are all working toward a common goal….and we need to cheer each other on to the finish line.

Some quotes that we took away…from the clips shared:

“Sometimes, all you have to do is be bold.”  – Sarah Silverman

“Never stop believing that fighting for what is right is worth it.” – Hillary Clinton

The answer to the first question is…..there is no magic pill or formula.  Every changeMAKER is one of a kind. 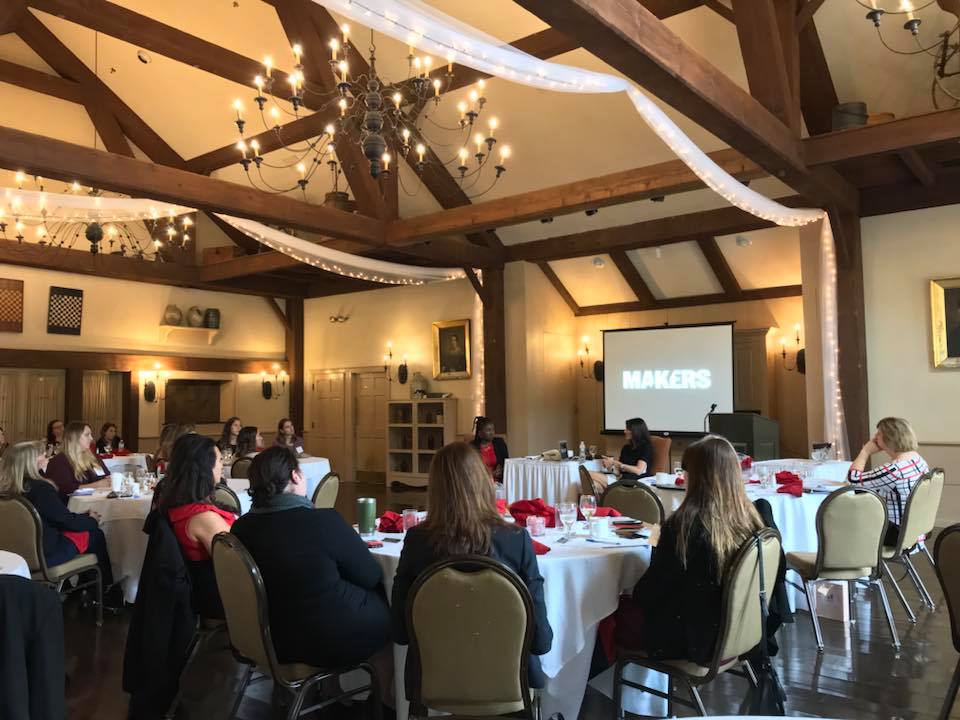 Photos from the event can be found on our